Our survey found that

What is more, demand for penis enlargement treatments has skyrocketed. Whether it is pills and creams or surgery, more men than ever want to increase their manhood.

As we report, penis enlargement or penis size concerns are by far the number one issue that men enquire about.

What is Driving Penis Size Anxiety?
Mr Amr Raheem comments, “Wanting a larger penis does not seem to be an inherent male anxiety or desire but develops later in life – this makes most “biological” explanations inadequate. Most men have no measure of a normal sized penis since it is unlikely that a man will ever see another man’s genitalia in an erect state.” 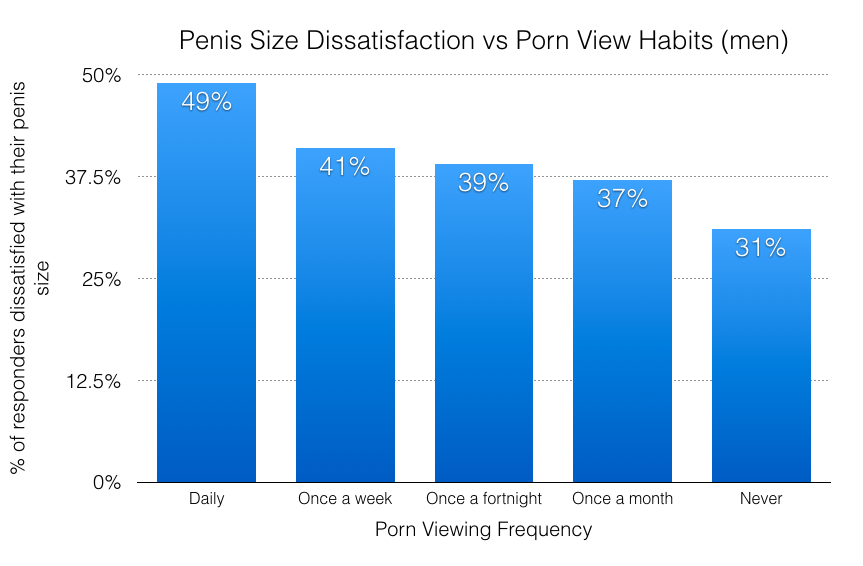 ● The survey results show that penis size does matter for both men and women but preferences depend on how much pornography one consumes. 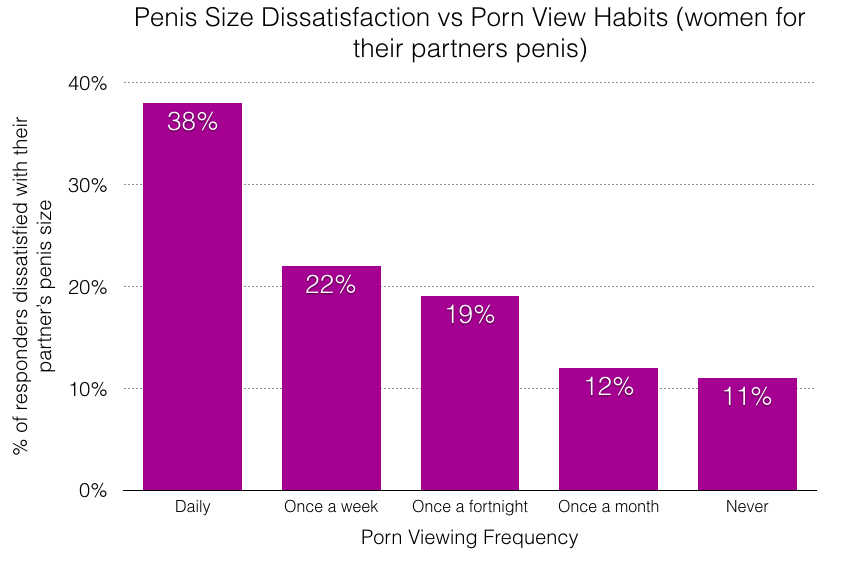 Mr Amr explained, “It is not surprising that British men, who are consuming increasing amounts of pornography are feeling anxious and more preoccupied with penis size than ever before.

“Our patient experience, with more than 2000 patient requests annually, shows that concern regarding a man’s penis size can impact every aspect of a man’s life and in many cases lead to severe mental distress or sexual dysfunction. It should be clear to men that they are able to talk with an experienced medical professional such as here at International Andrology, who can reassure them and if relevant, discuss with them treatment options which range from sexual counselling to surgery” Mr Amr explained.

What to do if you are concerned about penis size

Penis size anxiety is a real issue, recognised in men, women and the medical community, which can increase in severity with increased consumption of pornography.

As Mr Raheem says: “It is easy to dismiss penis size anxiety as something childish or not serious but if you consult and treat these men then you will realise that the issue causes them significant distress and affects their sexual life and self-confidence even though most of our patients are of a normal size. Moreover, the numbers are clear; 1 in 3 men are concerned about this irrespective of age, affluence or educational levels. The worst thing that a doctor can do is actually dismiss these concerns. Similarly, a lot of our patients report that they received negative comments from partners which play on the anxieties of men, not necessarily because they are sexually dissatisfied but rather as an insult. For these reasons it is extremely important that all patients are properly consulted before any treatment is offered to understand the size concern and its cause.”

Our advice is as follows:

More than 90% of men fall within the range of what is considered a normal penis size. As such it is important that men understand that it is more than likely that their penis size is normal, and what is depicted in pornography is significantly bigger than average. It has been consistently reported that partners, in general, are less concerned about penis size and are more concerned with personalised sexual technique. Even if a partner has made a negative comment or compared you unfavourably with a previous partner, this should not be taken literally but the individual should identify the context of the comment and understand that in most cases it was intended to hurt you. In these cases, relationship issues must be identified, discussed and taken into appropriate consideration.

It is not realistic to expect men to talk about penis size anxiety concerns with their partner or friends easily or openly. However, you can always talk to a professional about it. They are trained to help specifically with these concerns. Unfortunately, there are very few that do take these issues seriously or professionally. If you would like to talk to someone, International Andrology has a free helpline number 02080 037 131 that men can call for a discreet private chat with trained patient coordinators and doctors who will take these concerns and objectives seriously.

3. If you decide to seek treatment then do your research

The internet is littered with miss-information and advertisements and for pills, creams or miracle treatments for penis enlargement, which seek to take advantage of male penis size anxiety. For practical advice for men concerned about their penis size, please visit our Penis Enlargement section.